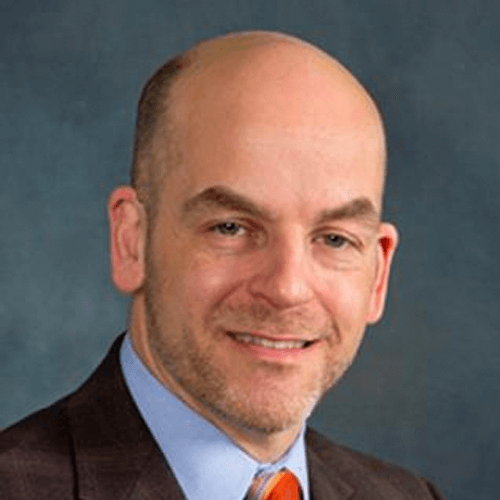 Dr. Michael Stoner is the Chief of Vascular Surgery and Professor of Surgery at the University of Rochester, specializing in complex open and endovascular vascular surgery. His surgical interests center on comprehensive arterial vascular disease, including the medical, catheter-based and traditional surgical treatment for all aspects of atherosclerosis. He is an active member of numerous surgical societies, including the Society for Vascular Surgery in which he is a leader in the organization's comparative effectiveness research, patient safety, and quality initiatives. He is an editor of the Journal of Vascular Surgery and a reviewer for several other journals, including Annals of Surgery, Annals of Vascular Surgery, and Journal of the American College of Surgeons. He earned his bachelor's and medical degrees at the University of Buffalo and completed his surgery residency at the Medical College of Virginia. He also completed a fellowship in vascular surgery at Harvard University's Massachusetts General Hospital.

Dr Michael C Stoner is on the editorial board for Vascular and Endovascular Review Journal. 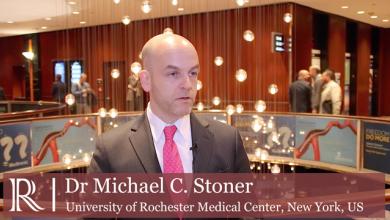 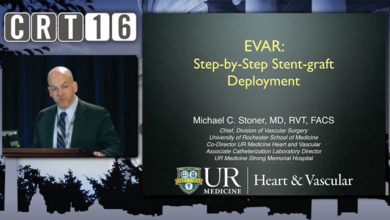