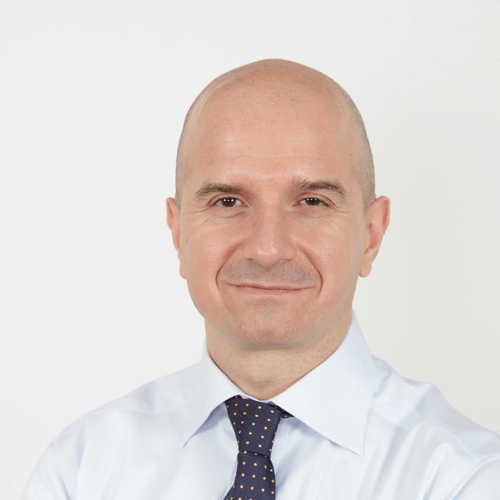 Dr Lukla Biasi is an experienced vascular and endovascular surgeon with a dedicated commitment to the sub-specialties of lower limb revascularisation and carotid surgery.

Lukla Biasi graduated with distinguished honours from the University of Bologna, Italy; following a research fellowship at St Georges’ Vascular Institute in London, he completed the specialist training at the University Hospital of Parma, Italy, where he was appointed Consultant Vascular Surgeon in 2009.

Lukla moved to the UK in 2014 for a clinical fellowship on complex lower limb revascularisation at St. Thomas’ Hospital, London.

Lukla took up his consultant vascular appointment at Guy's and St Thomas’ NHS Trust in 2016. He is currently the lead for Lower Limb Revascularisation, fore-fronting cutting edge endovascular treatments. He has a specialist interest in complex wound management, digital health literacy and telemedicine.

Dr Lukla Biasi is on the editorial board for Vascular and Endovascular Review Journal.